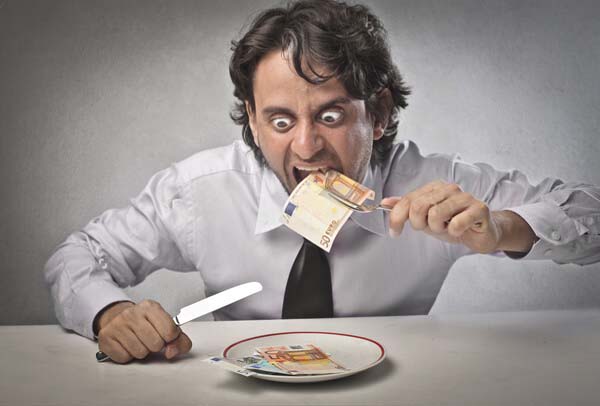 In today’s world, all people are thirsty, not thirsty of water but thirsty of money. Today most people are selfish and greedy. They do not care about any other person, who is in trouble. When they find lots of money they rush towards it, they do not think whether the money is given for good work or bad work. They go in the wrong direction.
Nowadays most people just think that they want to be the leader, the king of the world. I give the best example of these. China, today the whole world is suffering from coronavirus.
As per information from several news channels, this virus has not come from any animal, bird or insect, This virus has come from Chinese scientists. Now you will wonder why China is bringing this virus. The answer is because they were going to use this virus in wars. There was a plan by China to transfer the virus to the opponents' camp. They wanted to win the war without working hard.
As you know how this virus spread, let me tell you, scientists in Wuhan city in China were experimenting on the coronavirus and it accidentally leaked into the city.
Actually, you know China knows the medicine to prevent coronavirus I think so. They are not telling this because they want to increase their economy. If they will reveal now then they will not get much money as there is not much case, actually, there are more cases but China wants more cases than that, they will get more money. The world is greedy for money now. Because there is Kaliyuga (Machine Age) this all is happening. 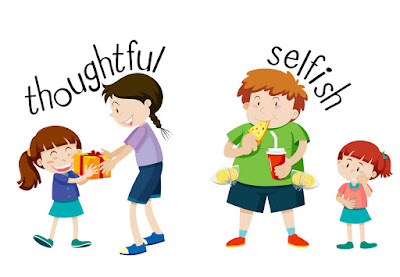 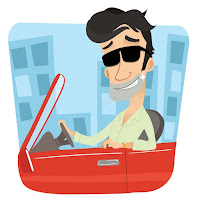 The people, who do not have money, do bad things to earn money. This world will not understand. Nowadays people are cutting so many trees to sell wood and paper. Today people are buying more bikes and cars, due to this pollution is happening. They can use public transport like trains and buses. They can also do carpooling if 4-5 people are going into one destination. But no, they will buy their own car and bike to show others that they are richer than their neighbours and these things mostly happen in India.
Due to this lack of petroleum will happen in the future. Today’s people want to buy more gold, silver, diamond and platinum jewellery to show them rich. These all are luxury items, people buy to do show off. In the future, there will lack of water because people are using groundwater, cut the tree. We should close the taps of water if they are not in use. We should save electricity by turning off the fans and lights of the rooms which are not in use.
Due to our pollution in the air, water and land nature are affected badly. Due to the air pollution ozone layer is getting affected; in fact, there was also a hole in the ozone layer. Due to water pollution, all the fishes are getting dead. Due to land pollution land erosion is happening. And the main thing global warming is rising day by day and due to these glaciers are melting and if this happened then the water level will increase a lot and this will cause various water disasters such as tsunami and flood.
Actually this all things are all luxuries but we only need clothes, home, and food to survive. This whole world will end because of our show off. Rich people eat the same food that middle-class people eat; rich people do not eat gold. Rich people also wear the same clothes that middle-class people wear. They do not wear clothes made of diamond, but they wear high and well-known company’s clothes, the feature is same just to cover your body, but rich people wear big company’s clothes just to do show off this only waste their money, in fact, this money can be given to orphanages and charities. Some people buy expensive things just to do show off, they just use these things once and then waste their money. 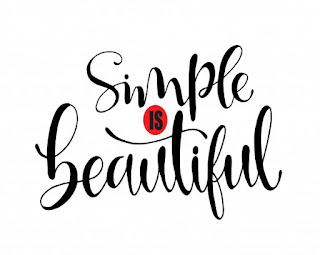 So I am trying to say that don’t waste money on show off. Preserve that money and use it for good things. Let me give you an example, the 11th President of India, Dr APJ Abdul Kalam, when he left office from the presidency, took a small briefcase and left. So the conclusion is always simple because simple is beautiful.

Popular posts from this blog

May 23, 2021
List of best phones under Rs. 20,000 Are you looking for the best mobile under Rs 20,000/- in India? We will help you to choose the better one for you. Today, there are many cheap and expensive options for smartphones in the market. But you do not need to spend much money to get a phone with high-end features. We have brought you the best phones under Rs.20,000/- in India through a lot of research, so you will be surprised to see how many great options you have to choose from. The mobile selection below is based on performance. However, we have researched and taken over the 5 best mobiles for you. You can choose any mobile, all is best in this price range. It is purely a matter of personal choice. 1. Poco X3 -     https://amzn.to/3vjuxfO     Display : 6.67" FHD + IPS LCD 120Hz   SoC: Qualcomm Snapdragon 860 RAM/ROM : 6GB/128GB Battery : 5160mAh | 33W Charging OS : MIUI 12 Android 11 Fingerprint Scanner : Side Mounted Camera Back : 48MP + 8MP + 5MP + 2MP Camera Front: 20MP Price :
Post a Comment
Read more

My Experience of School Life so far

May 18, 2020
Today I am going to tell you about my own school life so far means, from 3 to 11 years.  First of all, we will start with nursery, when it was the first day of my school both my father and mother dropped me off at school. When I entered the school gate my mother was crying, but I went to school with swag and I did not look back and see what was happening behind me. I entered the school with my small bag and a bottle hanging on my neck. And my class was on the ground floor so reached my class fast. My class was the best in school because in there everything was colourful like benches, tiles, pictures, and board. Generally, in every class, there is only one teacher but in our class, there were two teachers. The teacher used to tell us to bring healthy food to eat. And when we had lunch, the teacher used to ask us, "Your food is fine? There is no problem?” One day my mother gave me cucumber and that cucumber was bitter. So I told my teacher that “my cucumber is bitter
Post a Comment
Read more

April 16, 2020
I have written this blog because today on 14 April is my birthday. Happy birthday to me. Here I am telling you about my birthday celebration every year. First  B'day - 2009 On my first birthday, my grandmother told to celebrate a birthday in our native place. So we went there and many relatives came to celebrate my birthday, at that time I was very healthy and now I am thin. We did a party at night. Everybody took a piece of cake and applied it to my face. My cake’s design was of Mickey Mouse. I got a lot of gifts. Everybody enjoyed a lot on my birthday. 2nd B'day- 2010 On my second birthday, my two aunts, one uncle, one younger sister, one younger brother, and grandmother came. One of my aunts came to the city from some other job but thought that they would do their work and they would join me on my birthday too. I got gifts. This birthday was celebrated in my home.    3rd B'day - 2011 On my third birthday, My younger brother and my relatives
Post a Comment
Read more